In the past, awareness month advocacy has been all about raising awareness of a particular condition, disease, or cause; however, the focus is now shifting to bring not only awareness, but increased knowledge, acceptance, inclusion and support.

Autism from the Greek word autós (αὐτός, meaning “self”) literally means “alone.” And those with the most serious cases of autism are often living in their own little world, unable to communicate or relate to the world around them. However, autism is not always that severe. Autism is known as a spectrum disorder, meaning that the severity of autism can be found on a large spectrum and affects each patient differently. Some with autism are highly functioning, very intelligent and often have highly developed skills in math, art, music, or spatial skills; but others may need continued care for the rest of their lives.

Trouble communicating, relating to other people and understanding the world in which they live is characteristic of those with autism. Autistic individuals are unfortunately often misunderstood and may have trouble understanding social and emotional cues, or may exhibit behaviors that appear inappropriate or strange to others. Difficulty with communication, and often underdeveloped social skills, can make friendships difficult. This can be particularly difficult for children and teens in school and can make individuals with autism more vulnerable to bullying than others.

The Internet has, for some with autism, opened up their world. Individuals with autism are just as interested, if not more interested in using the Internet and electronic devices. Many individuals who were previously believed to be incommunicado have found a way to interact with the world around them through their keyboard. Morton Ann Gernsbacher, a cognitive psychologist who specializes in autism at the University of Wisconsin-Madison said, “The Internet is providing for individuals with autism, what sign language did for the deaf.”

A study of 108 adults with ASD was conducted on their use of the Internet. The majority of participants (79.6%) used social networking sites (SNS), and the most commonly cited reason for using SNS was social connection. Adults with ASD who used SNS were more likely to have close friends, and those who used SNS for social engagement reported closer friendship relationships.”

Keeping in mind that these students may already be facing challenges socially and at school, bullying can be devastating. According to a national survey conducted by The Interactive Autism Network (IAN), 63% of children with ASD, ages 6 to 15, had been bullied at some point in their lives. In some cases, they may also become the “bully” simply because they don’t understand appropriate behavior, as a means of expression, or as a way to get attention from others.

Changing the way society perceives and interacts with individuals with autism, and other disabilities, starts with education that includes not only awareness, but understanding, acceptance and inclusiveness. Inclusion means respecting the differences that make us unique, promoting acceptance and providing opportunities for the individual to participate as part of a community.

How can you raise awareness, increase knowledge, acceptance and inclusiveness? 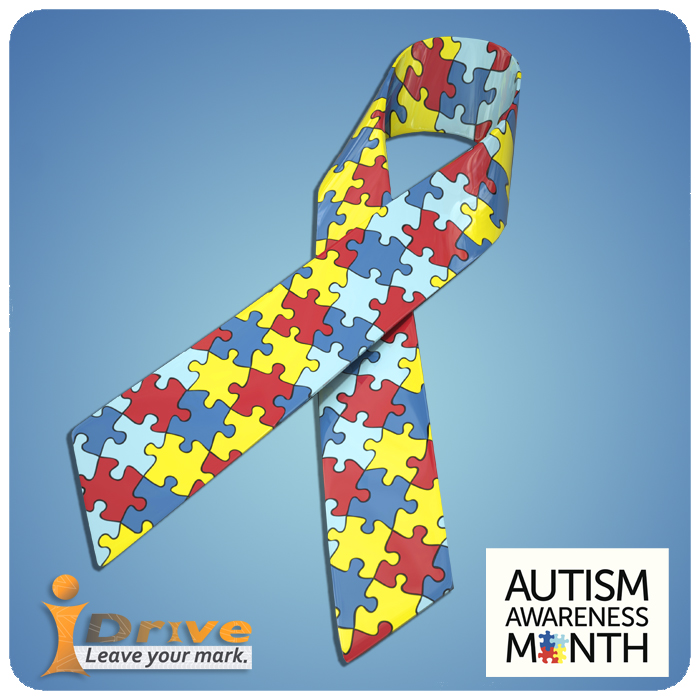