Published on February 1, 2017 by admin in Blog, Newsletter 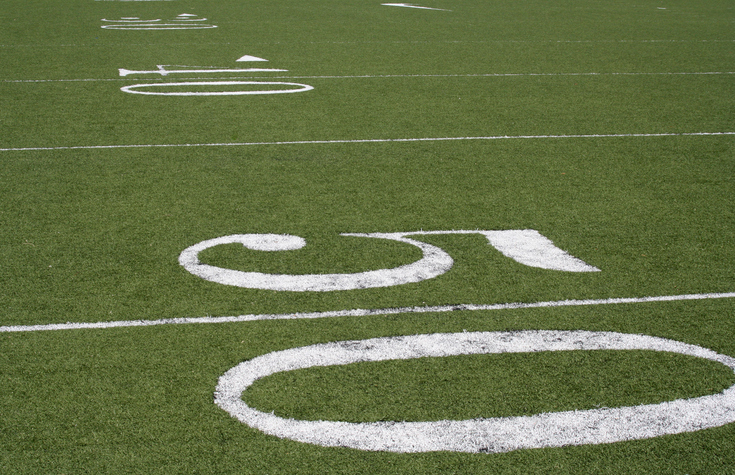 Although January and Human Trafficking Awareness Month is coming to a close, the efforts to raise awareness of human trafficking continues. In February, the nation embarks on one of the largest sporting events in the United States: the Super Bowl.

This year, Super Bowl LI will be held at NRG Stadium in Houston Texas. Officials in Houston plan to use the NFL championship game to draw attention to this serious problem—particularly when minors are involved in commercial adult acts. Last year, the FBI launched a series of sting operations during Super Bowl 50 to crack down on human trafficking in the local region of the Levi Stadium in Northern California. Across all sting operations, over 500 attempted buyers were arrested, and 10 teens were rescued. A dozen traffickers were arrested in the Bay Area.

Is the Big Game the Only Big Day for Human Trafficking?

The debate over the link between the Super Bowl and Human Trafficking largely stems from a statement made in 2011 by the Texas Attorney General Greg Abbot. Abbot told USA Today that “The Super Bowl is the greatest show on Earth, but it also has an ugly underbelly. It’s commonly known as the single largest human trafficking incident in the United States.”
But not everyone is in agreement with drawing attention to the Super Bowl as a high time for human trafficking. The Global Alliance Against Traffic in Women reported that “There is no evidence that large sporting events cause an increase in trafficking [for commercial acts],” arguing that law enforcement is using the Big Game to create hype around the problem of human trafficking.

Critics say that this hype stems from efforts to raise funds and to do something quick and easy, but that once the hype is gone, the efforts wane. Others critics have deemed the link between the Super Bowl and human trafficking as a myth citing a lack of data-driven evidence. The GAATW also asserts that linking sporting events with trafficking are a distraction from year-round efforts. “This myth trivializes trafficking … and wastes needed resources that could be used to actually address trafficking” (2011).

A study by Carnegie Mellon University investigates the statement that the Super Bowl is the biggest day for Human trafficking in the United States. Researchers aimed to arrive at the data-driven evidence. The report examines 33 public events that compare with the Super Bowl in terms of attendance and duration of time—events that last a few days. Some of the public events included in the study correlated with an increase in online advertising for adult acts in the local region while others events did not show an uptick in ads for adult acts. The report showed an increase in online ads for adult acts during the Super Bowl. While this trend may link to human trafficking, the data is not specific enough just yet. However, the findings suggest that the Big Game is not necessarily the biggest day, nor the only event that correlates with an increase online ads for commercial acts, and more research needs to be done to find the link to human trafficking.

Houston leaders say that circumstantial evidence shows that human trafficking increases during events, and they intend to use the Super Bowl to draw attention to the issue. Sting operations will take place in the local area of NRG Stadium in an effort to prosecute criminals and rescue trafficking victims.

One key takeaway is that human trafficking is not just a Houston problem, nor is it a problem that decreases after the Super Bowl ends. It’s a problem in communities all across the United States all year long.

Do you think that human trafficking happens during sporting events? Yes or No?